Ok I looked it up.. the ides was 2 days ago.. but that was when I started writing this 3 days ago.  I have no other ideas for a title so let’s get started.

Forgive me dear readers for I have sinned, it has been one month since I posted a mostly incoherent rambling about my trials and tribulations.  These are my rantings; 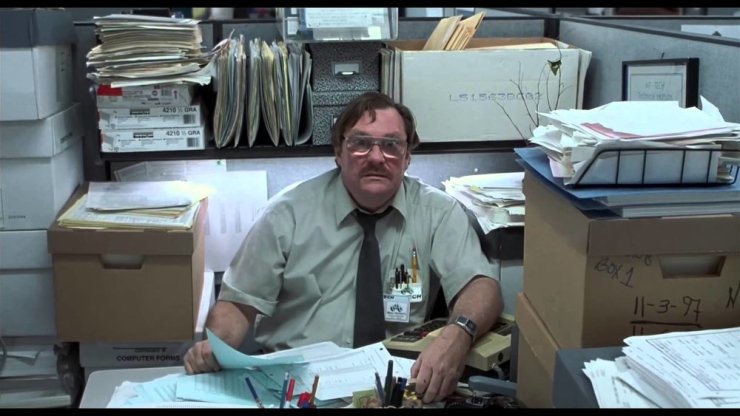 I recently started a new job at my company.  I’m currently transitioning work and learning my new role but it already seems like it will be a much better fit for me.  I don’t know if it’s only because I haven’t been overloaded yet but my stress and desire to destroy everything has decreased significantly since the move.  Will follow up on kill levels as this new chapter continues.

I put a green tube on the go kart!

In my classic fixing style I decided to ignore the lack of a floor or seats in the go kart and focus on the crappy air intake.  It’s probably worth noting that I didn’t fix anything.. such as the missing choke, and I probably made it worse since now it doesn’t have an air filter.  Who needs either of those in the winter.  On the plus side it sounds badass because having an intake right next to your ear is like an amplifier coming straight from the engine.  +3hp  I also have since repainted those horendous shocks a lovely black for a noticably smoother ride.

The day came to remove the body from project CJH8. 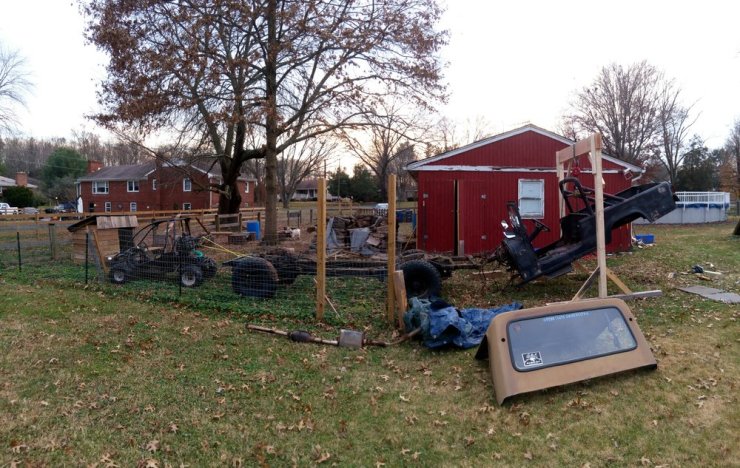 Step 3: Employ neighbor with 4 wheeler to shove frame into shed.  Turns out it was hard to pull because 1 wheel did not feel like turning. 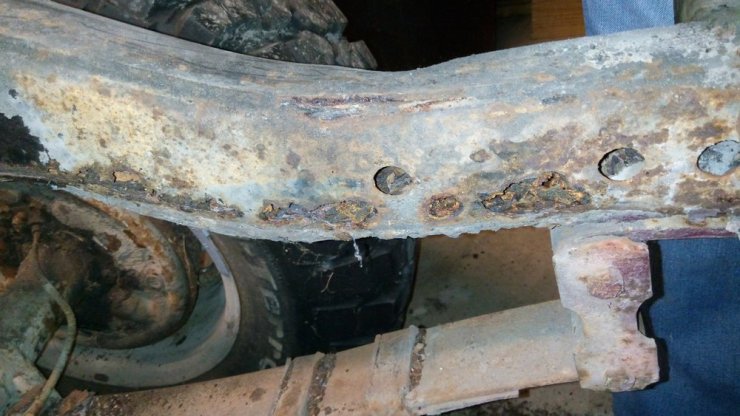 Step 6: Yeah.. this is going to go fine.  Only took an hour to get the shocks off with an angle grinder and a sledge hammer.

See you next year America.